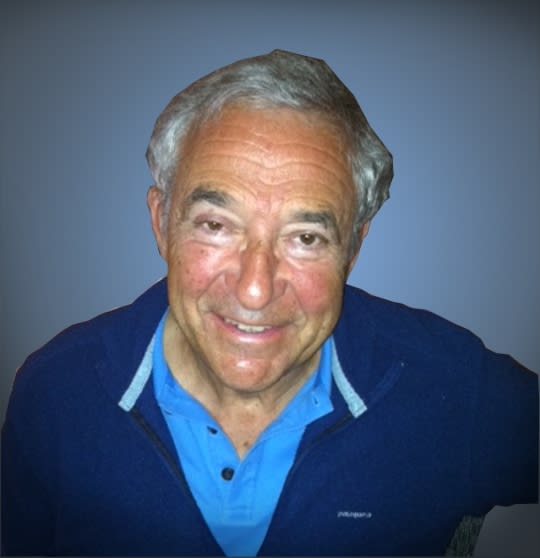 He has lived on and off in Mexico part time for twelve years and in that time has gotten to know Mexico’s software industry, and its potential for offering high-quality nearshore software development services to US-based organizations. Dan has worked in start-ups, midsized companies and large companies, in operations, finance, strategic and product planning and executive management. Dan has taken two computer software companies public, Premenos Technologies and Information Sciences, and merged other computer software companies such as Kadiri and Trinet into larger entities as part of shareholder liquidation events.

As CEO of Premenos, Dan grew the company from $6 million in revenue to $40 million at the time of its IPO in the 1990s, and boosted cash assets from less than $1 million to more than $60 million. Earlier in his career Dan worked at Leasco World Trade, the largest non-hardware computer services company in Western Europe, as its CFO and then COO. He also headed strategic planning at Reliance Group, NBC and McGraw Hill.

Dan has a law degree from Yale University, an undergraduate degree from Harvard College and was a graduate student in international relations for four years in Bologna, Italy and West Berlin, Germany.

Would you like to get more info?
Schedule a CallCareer Opportunity
2021 - Software Next Door